New data on food awareness: 59% of Americans unaware that farmers make up less than 1% of the US labor force 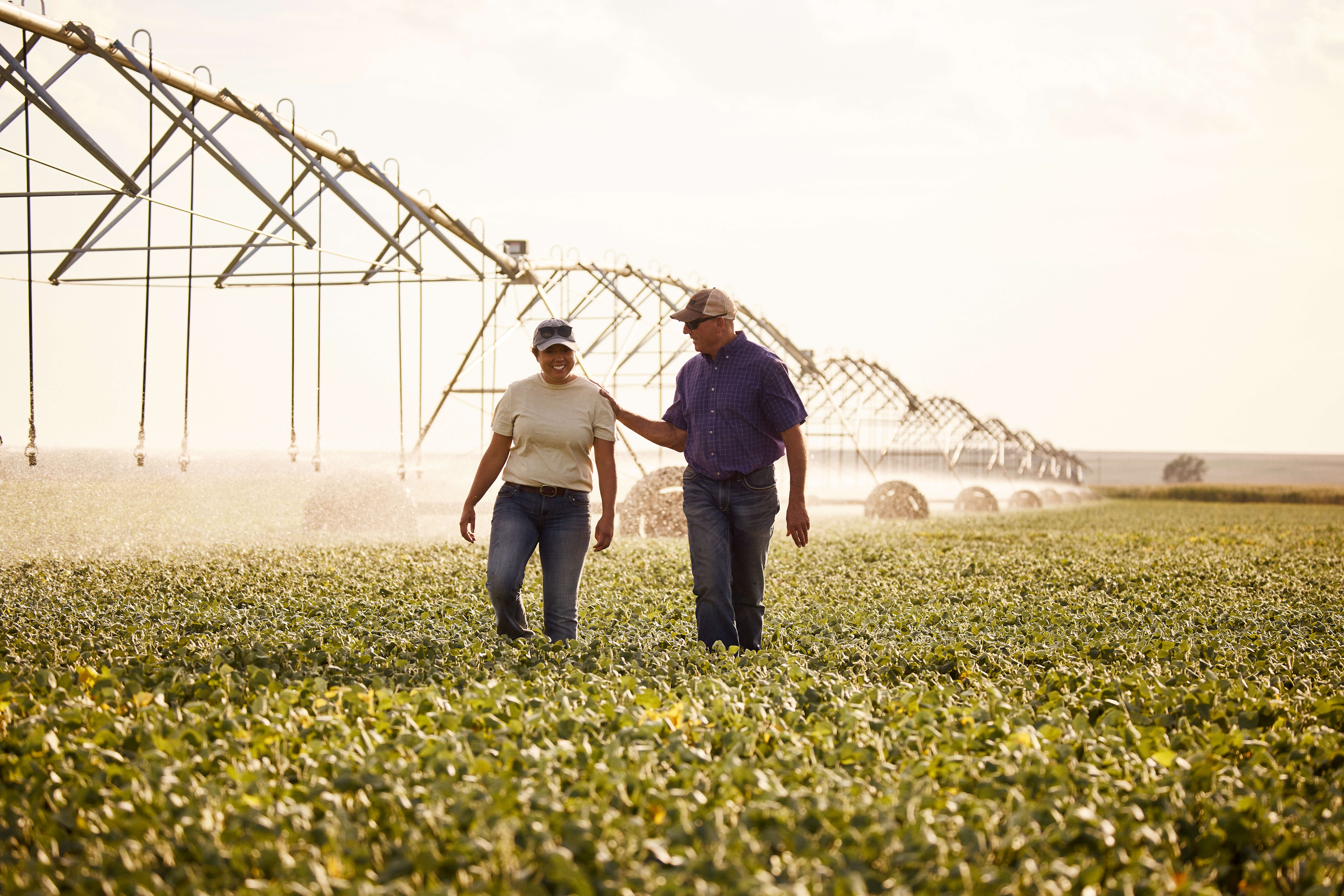 ARDEN HILLS, Minn. (Oct. 12, 2022) – For National Farmer’s Day, Land O’Lakes, Inc. is putting farmers at the front to raise awareness of the critical role they play in society with the release of the “State of the American Farmer” survey.

The survey, commissioned in partnership with Wakefield Research, polled 1,000 nationally representative U.S. adults to reveal some major misconceptions about the state of farming and how people’s food preferences shape their view.

-Nearly all (94%) say it’s at least somewhat important that their groceries be grown or sourced sustainably — yet when it comes to sustainable farming, over a quarter (26%) are unaware of the potential for sustainability in farming to increase farmers’ profits.

“As a company that is also a 3,100 farmer- and retail-member-owned co-op, it is our duty to showcase the tremendous work they do every day that goes virtually unnoticed by many,” said Heather Malenshek, chief marketing officer for Land O’Lakes, Inc. “We hope to generate awareness of the incredible contributions that farmers across the country make every day to feed millions while simultaneously creating a dialogue around the importance of agriculture in our lives.”

To illustrate support, Land O’Lakes launched “Farmers Are Incredible,” a multiplatform creative campaign rooted in celebrating National Farmer’s Day and emphasizing the importance of farmers and the agriculture industry year-round. The campaign features striking imagery of the co-op’s farmer-members to shine a light on them and their work. A “Rooted in Tomorrow” microsite complements the creative and acts as a hub to raise awareness of the hard truths, defining data points and perspectives that contribute to why Farmers Are Incredible.

For more information on Land O’Lakes’ commitment to the farming community, visit https://www.landolakesinc.com/rootedintomorrow.

About Land O’Lakes, Inc.
Land O’Lakes, Inc., one of America’s premier agribusiness and food companies, is a member-owned cooperative with industry-leading operations that span the spectrum from agricultural production to consumer foods. With 2021 annual sales of $16 billion, Land O’Lakes is one of the nation’s largest cooperatives, ranking 232 on the Fortune 500. Building on a legacy of more than 100 years of operation, Land O’Lakes today operates some of the most respected brands in agribusiness and food production including Land O’Lakes Dairy Foods, Animal Nutrition, WinField United and Truterra. The company does business in all 50 states and more than 60 countries. Land O’Lakes, Inc. corporate headquarters are located in Arden Hills, Minnesota.