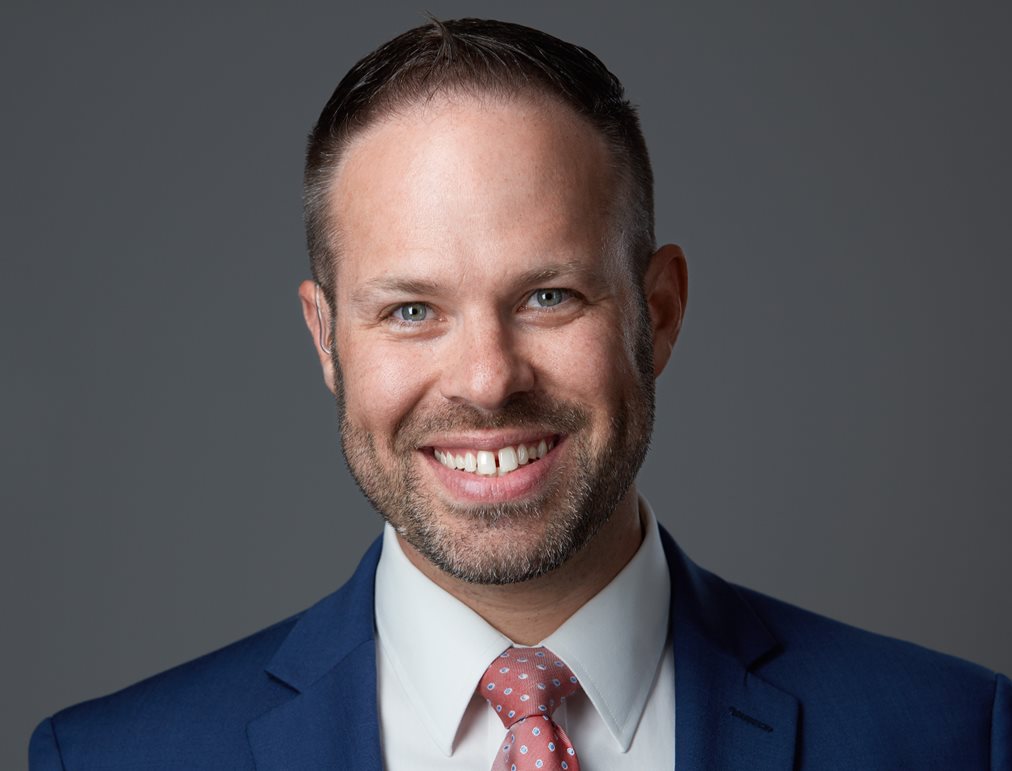 “As a Minnesota farmer who also brings strong expertise in policy affecting producers and rural businesses, Matt Wohlman will be an outstanding addition to the Land O’Lakes team,” said Autumn Price, vice president of government relations for Land O’Lakes, Inc. “Our farmer-owned cooperative works hard to advocate on policy matters affecting our industry, and I’m confident Matt will be highly effective in bolstering those efforts alongside our industry peers, trade associations and our farmer-members.”

“I look forward to working with the Land O’Lakes team and farmer-members to advance agriculture across the nation,” said Wohlman. “Land O’Lakes is well-known as an innovative leader in food and agriculture, and I am proud to continue my career with a nearly 100-year-old farmer-owned cooperative based in my home state.”
Wohlman begins Sept. 26 and will lead state government relations and collaboration with industry organizations on behalf of Land O’Lakes. He will be based at Land O’Lakes’ Arden Hills, Minn. headquarters office.

He has served since 2011 in executive posts at the Minnesota Department of Agriculture, where he was Assistant Commissioner from 2011-2016 prior to his current role as Deputy Commissioner. Before joining MDA, Wohlman served in staff roles for U.S. Representative Tim Walz and State Senator Yvonne Prettner Solon.
Wohlman holds a bachelor’s degree in Animal Production Systems from the University of Minnesota-Twin Cities and a master’s degree in Advocacy and Political Leadership from the University of Minnesota-Duluth. He owns Wohlman Family Farms in Renville, a fifth-generation family farm.

About Land O'Lakes, Inc.
Land O'Lakes, Inc., one of America's premier agribusiness and food companies, is a member-owned cooperative with industry-leading operations that span the spectrum from agricultural production to consumer foods. With 2017 annual sales of $14 billion, Land O'Lakes is one of the nation's largest cooperatives, ranking 216 on the Fortune 500. Building on a legacy of more than 97 years of operation, Land O'Lakes today operates some of the most respected brands in agribusiness and food production including LAND O LAKES® Dairy Foods, Purina Animal Nutrition, WinField United and Land O’Lakes SUSTAINTM. The company does business in all 50 states and more than 60 countries. Land O'Lakes, Inc. corporate headquarters are located in Arden Hills, Minn.