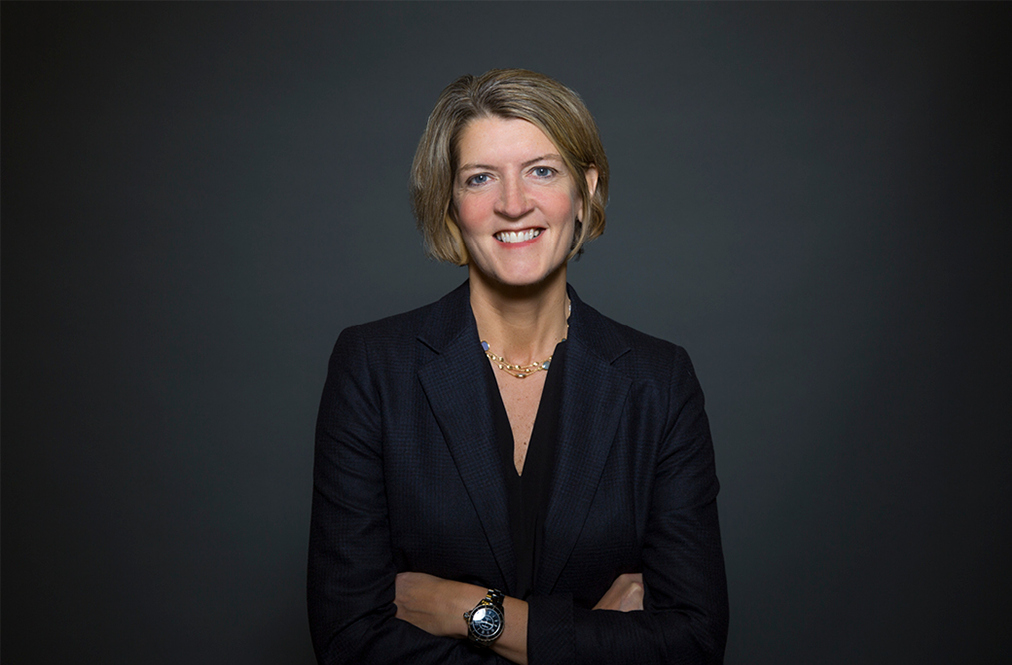 ARDEN HILLS, Minnesota (July 26, 2018) – The Land O’Lakes, Inc. Board of Directors announced today its selection of Beth Ford as President and CEO of one of the nation’s largest food and agricultural cooperatives and #216 on the Fortune 500. Ford assumes leadership of the company following the retirement of Chris Policinski. Ford will assume the role of President and CEO effective Aug. 1.

Ford comes to the CEO role after a series of successful executive postings within the company. In December 2017, Ford was named Chief Operating Officer of Land O’Lakes Businesses, in which role she oversaw Land O’Lakes’ WinField United, Purina Animal Nutrition and Dairy Foods business units. Prior to that, Ford was head of Land O’Lakes’ Dairy Foods and Purina Animal Nutrition businesses, where she led record performance and growth, leveraging innovation through R&D to strengthen both brands.  She also was instrumental in the acquisition of Vermont Creamery in early 2017.

Prior to joining Land O’Lakes in 2011, Ford had excelled in executive operations management and supply chain roles at International Flavors and Fragrances, Mobil Corporation, PepsiCo and Pepsi Bottling Company and Scholastic. Ford has more than 20 years’ experience specifically in the areas of technology and R&D, as well, across these four companies.

Announcing her appointment, Board Chairman Pete Kappelman said, “At a time of unprecedented change in the agriculture and food industries, no person is better suited to lead us into the future than Beth Ford. Since joining our company in 2011, Beth has proven she’s not afraid of hard work, and she sees every challenge as an opportunity to deliver more value for our cooperative. She’s built a track record of success in a wide array of leadership roles across a decades-long career, and in her seven years at Land O’Lakes, she has earned the trust and respect of our members, employees and customers. We are thrilled to have someone of such strong qualifications and character to build on the legacy of growth that Land O’Lakes has established.”

Commenting on her appointment, Ford said, “I’m humbled and honored to have the chance to serve this great organization. I am grateful to the Board of Directors for their trust in me and for the management team that built the strong foundation we currently enjoy. I look forward to continuing to work with the talented and dedicated leadership team, as well as our outstanding employees to deliver for our member-owners, customers and communities. There has never been a more exciting time to be in the agriculture and food industry. Together, our team will work to continue our growth trajectory, as we lead the way forward into the company’s next 100 years."

Ford becomes the ninth CEO of Land O’Lakes, one of the nation’s largest agricultural cooperatives, which was founded in 1921. Ford and her spouse, Jill Schurtz, have three teenage children and live in Minneapolis.

About Land O'Lakes, Inc.
Land O'Lakes, Inc., one of America's premier agribusiness and food companies, is a member-owned cooperative with industry-leading operations that span the spectrum from agricultural production to consumer foods. With 2017 annual sales of $14 billion, Land O'Lakes is one of the nation's largest cooperatives, ranking 216 on the Fortune 500. Building on a legacy of more than 97 years of operation, Land O'Lakes today operates some of the most respected brands in agribusiness and food production including LAND O LAKES® Dairy Foods, Purina Animal Nutrition, WinField United and Land O’Lakes SUSTAINTM. The company does business in all 50 states and more than 60 countries. Land O'Lakes, Inc. corporate headquarters are located in Arden Hills, Minn. 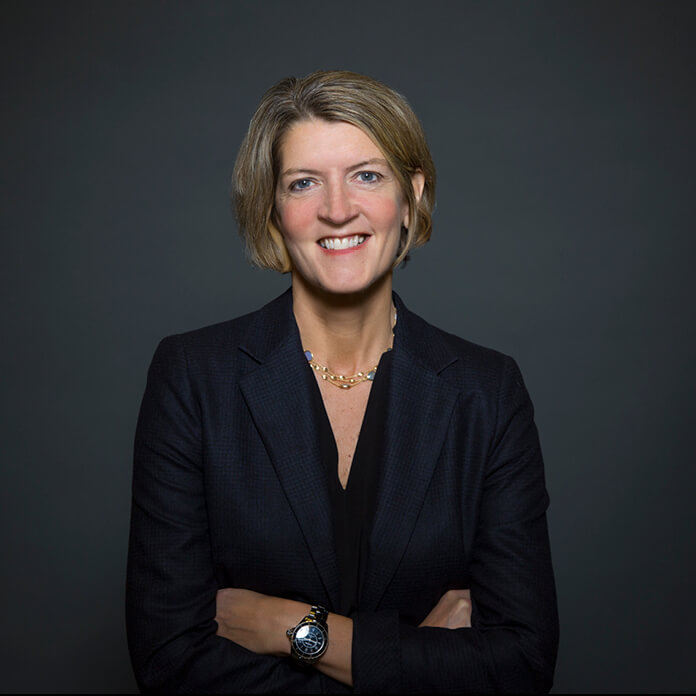 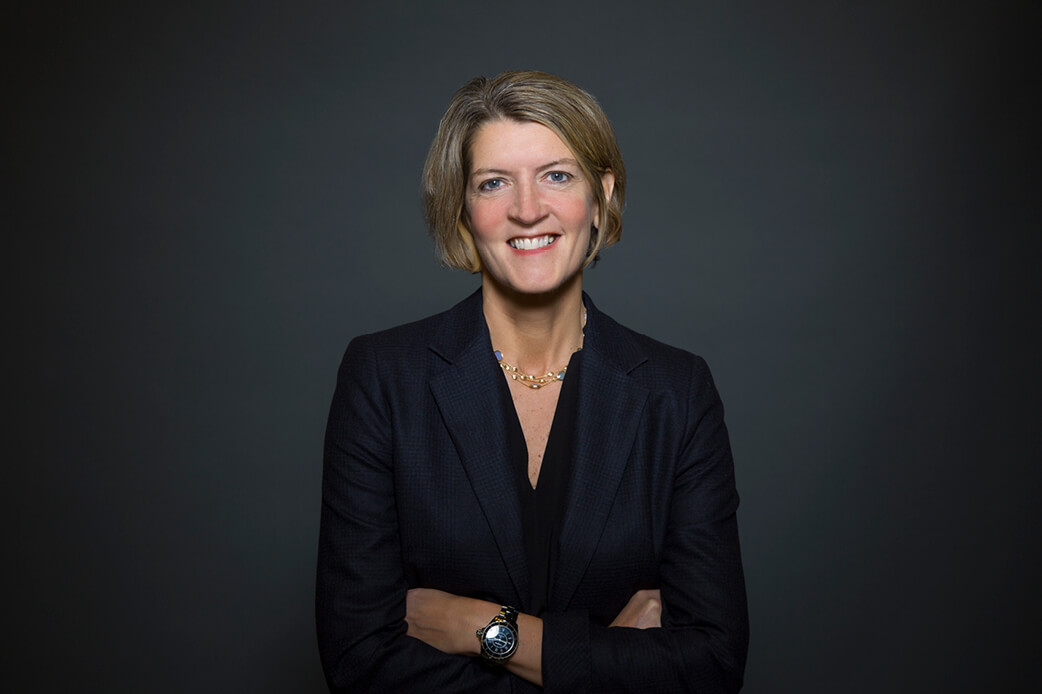 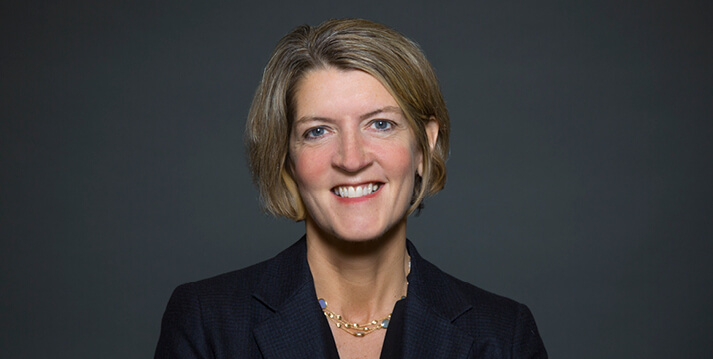