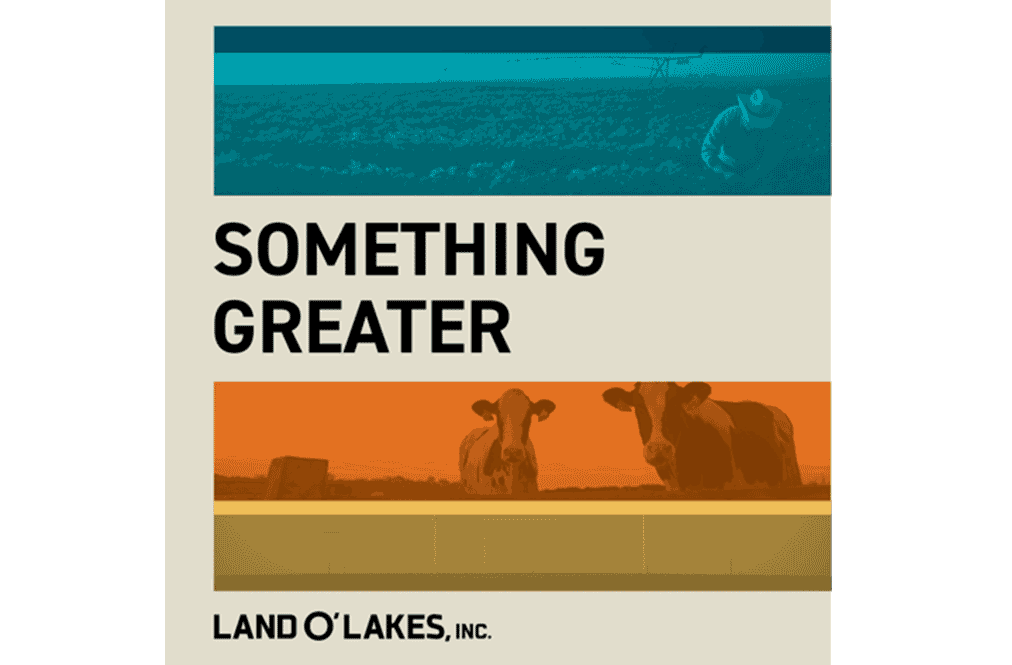 Jeremy and Ken discuss their efforts to connect more residents, and how the pandemic led more people in small towns and rural areas to seek reliable broadband for work, education, health care and more.

“I think the pandemic taught people how to do some more things online,” said Jeremy. “We [Frontier Cooperative] launched an app that we could sign grain contracts on their iPhone, and within the first six months, we had over 2000 grain contracts signed with iPhones, which we would have never dreamt that that would have picked up that kind of pace.”

“We've got these grain facilities that stand 120 to 150 feet in the air… and we realized that height was useful and beneficial for being able to broaden the scope of high-speed internet and increase the radius,” said Jeremy. “We said why not utilize them? Why not benefit the community? And so now we're putting up high-speed internet on there.”

Following this rural broadband development initiative, Land O’Lakes launched the American Connection Corps, a boots-on-the-ground effort to boost local internet connectivity and the benefits it provides. In 2021, this program placed 50 Fellows in two-year, paid, full-time fellowships tackling tough challenges facing local communities, focused on broadband and digital inclusion. Ken is currently serving as a Fellow in Auburn, Nebraska, as a Development Coordinator with an aim to expand broadband access in Nemaha County.

“With the American Connection Corps, we're getting out into the community,” said Ken. “We’re going around the community and hearing what people want. A lot of our time is spent going out and talking to people, talking to businesses, a lot of data mapping, a lot of speed testing…Technology in general is transformational for rural communities.”

Hear more from these local leaders by listening to the full episode.

More about these efforts and the American Connection Project is available here.

Something Greater is an ag business and innovation podcast hosted by Land O’Lakes Chief Communications Officer Kim Olson. It brings together industry leaders for conversations about unlocking farming potential and changing the world for the better. You can listen to it on Apple Podcasts, Google Podcasts, Spotify, Amazon Music and more.

About Land O’Lakes, Inc.
Land O'Lakes, Inc., one of America's premier agribusiness and food companies, is a member-owned cooperative with industry-leading operations that span the spectrum from agricultural production to consumer foods. With 2020 annual sales of $14 billion, Land O'Lakes is one of the nation's largest cooperatives, ranking 219 on the Fortune 500. Building on a legacy of more than 100 years of operation, Land O'Lakes today operates some of the most respected brands in agribusiness and food production including Land O’Lakes Dairy Foods, Purina Animal Nutrition, WinField United and Truterra. The company does business in all 50 states and more than 60 countries. Land O'Lakes, Inc. corporate headquarters are located in Arden Hills, Minnesota.