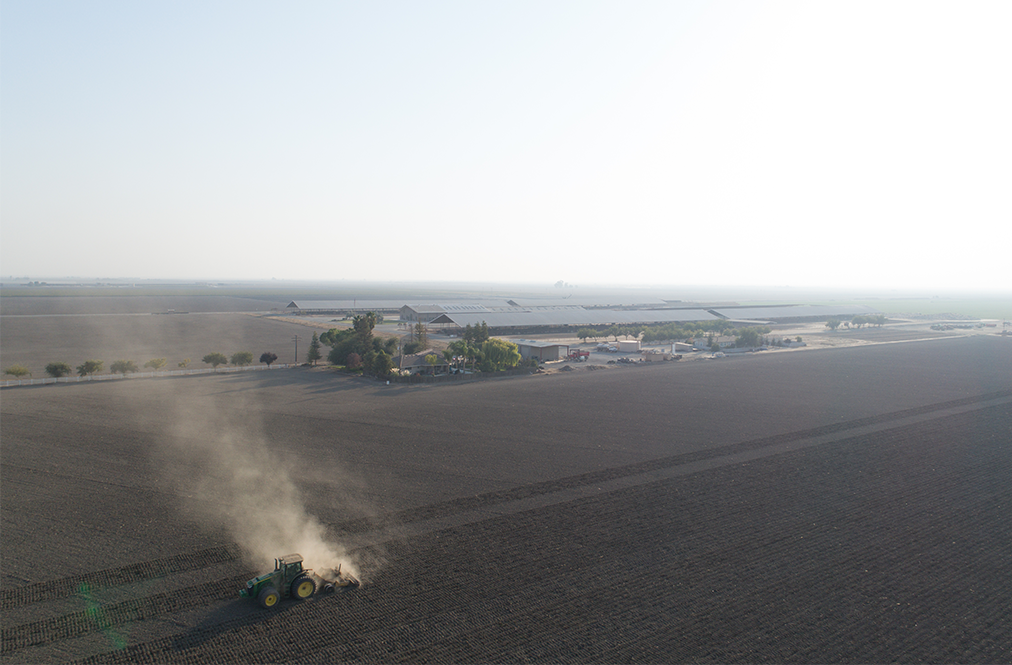 Third quarter sales remained constant at $2.8 billion for both 2017 and 2016. Third quarter earnings benefited from strong performance in Crop Inputs and Animal Feed which was partly offset by lower earnings in Dairy Foods and investments in Land O’Lakes SUSTAIN. Earnings in Crop Inputs were driven by higher volumes in alfalfa and improved margins in crop protection products. Animal Feed volumes were lower than 2016 levels but margins and product mix improved across the portfolio. Dairy Foods benefited from strong volumes in foodservice but overall margins were lower due to declines in global milk powder markets, which impacted pricing. “Despite strong headwinds and volatility in commodities, Land O’Lakes, Inc. continues to grow based on smart investments and a focused strategy,” said Chris Policinski, president and CEO of Land O’Lakes, Inc.

“The recently finalized merger between WinField and United Suppliers has given the company the opportunity to drive costs out of our business and improve pricing and service for our members, giving them an advantage in the market and the ability to run their operations more profitably.” Ames, Iowa-based United Suppliers and Land O’Lakes, Inc.’s crop protection and seed businesses combined in October 2015 and operate as WinField United. The two companies completed their merger in early October 2017. Also during the third quarter, the company celebrated the grand opening of the WinField United Innovation Center in River Falls, Wisconsin, a 55,000-square-foot product and technology development and testing facility that will help give farmers better tools to grow crops more sustainably. In July, the company kicked off the Land O’Lakes Farm Bowl, a celebration of modern farming as part of its Founding Partnership with the Minnesota Super Bowl Host Committee. More information about the company’s third quarter performance can be found here.

About Land O'Lakes, Inc.
Land O'Lakes, Inc., one of America's premier agribusiness and food companies, is a member-owned cooperative with industry-leading operations that span the spectrum from agricultural production to consumer foods. With 2016 annual sales of $13 billion, Land O'Lakes is one of the nation's largest cooperatives, ranking 209 on the Fortune 500. Building on a legacy of more than 96 years of operation, Land O'Lakes today operates some of the most respected brands in agribusiness and food production including LAND O LAKES® Dairy Foods, Purina Animal Nutrition, WinField United and Land O’Lakes SUSTAIN. The company does business in all 50 states and more than 60 countries. Land O'Lakes, Inc. corporate headquarters are located in Arden Hills, Minn.