Year-to-date net sales totaled $7.3 billion compared to net sales of $7.1 billion for same period in the prior year 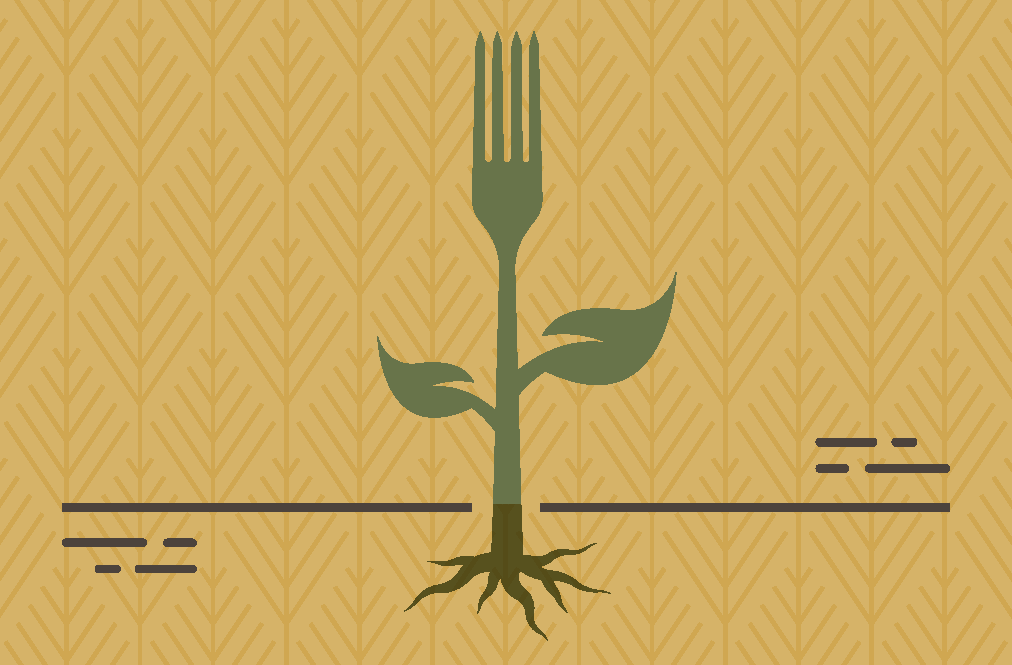 “As a company focused on growth, I am pleased with the first half of the year. We are up in volume in most of our key categories,” stated Chris Policinski, Land O’Lakes, Inc. president and CEO. “We continue to be in a position to deliver strong full-year performance.”

Earnings from Operations, excluding the impact of unrealized hedging gains and losses, were $262 million for the six months ended June 30, 2017, up 8% from 2016 levels. Results were driven by strong performance in the Crop Inputs and Animal Nutrition segments, partly offset by lower performance in Dairy Foods and investments in Land O’Lakes SUSTAIN. Earnings in Crop Inputs were driven by higher volumes in both seed and crop protection products. The Animal Nutrition segment delivered higher margins and improved product mix, which more than offset a decline in livestock volumes. Dairy Foods benefited from higher margins on retail branded products, but overall margins were lower due to declines in global milk powder markets which impacted pricing.

The company continued its investment in facilities and growth in strategic markets. Purina Animal Nutrition opened a new facility in Caledonia, New York, to replace the plant destroyed by fire in November 2014. During the first quarter, Land O’Lakes announced the acquisition of Vermont Creamery to accelerate growth in its important Dairy Foods business with trusted brands and innovative products. The company also announced its increasing commitment to achieve meaningful goals in and to shape the future of environmental sustainability in an announcement with Walmart.

More information about the company’s second quarter performance can be found here.

About Land O'Lakes Inc.
Land O'Lakes, Inc., one of America's premier agribusiness and food companies, is a member-owned cooperative with industry-leading operations that span the spectrum from agricultural production to consumer foods. With 2016 annual sales of $13 billion, Land O'Lakes is one of the nation's largest cooperatives, ranking 209 on the Fortune 500. Building on a legacy of more than 96 years of operation, Land O'Lakes today operates some of the most respected brands in agribusiness and food production including LAND O LAKES® Dairy Foods, Purina Animal Nutrition and WinField® United and Land O’Lakes SUSTAIN™. The company does business in all 50 states and more than 60 countries. Land O'Lakes, Inc. corporate headquarters are located in Arden Hills, Minn.