In an era of cell phones, same day grocery delivery and air travel, it’s no wonder we’ve grown accustomed to instant gratification. Well, most of us.

Stephen Temple, Director of Biotechnology at Forage Genetics International (FGI), is patient when it comes to seeing his work bear fruit. With an eye to the future, his outlook isn’t focused just on the next quarter or even next year, but rather the next 10 or 15 years. That’s how long it can take a scientist to have his or her work thoroughly tested and approved by regulators and out in the market. This long-term vision is what drew Stephen to a career in science and technology -- and what drew him to a career in agriculture at Land O’Lakes, Inc. 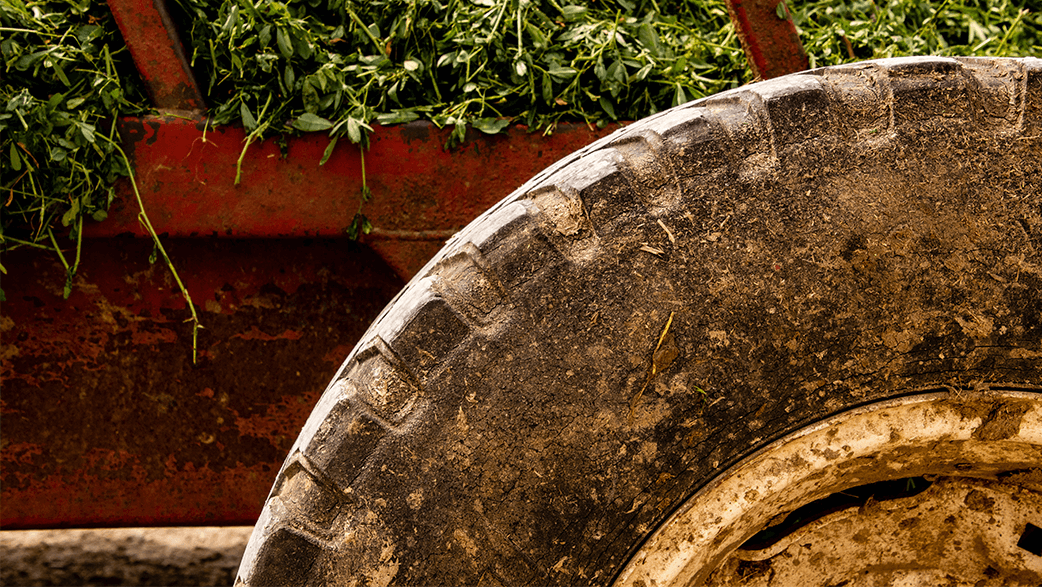 Choose your own adventure

Stephen will never forget the day when one of his mentors at the Rothamsted Research Station in the United Kingdom (UK) showed him around the research facility -- they were studying how agrobacteria was able to transfer DNA to plant cells. “I was exposed to the cutting edge of technology in plant sciences. I could see the possibility and how it could impact agriculture -- I wanted to be a part of it,” says Stephen.

After completing his PhD, serving as a research fellow, working for Los Alamos national lab and New Mexico State University for 7 years, Stephen subsequently found himself running an alfalfa research lab at the University of Minnesota. It’s here where he was noticed by an up-and-coming company focused on the future of agriculture: Forage Genetics International (FGI), a subsidiary of Land O’Lakes, Inc. In 1999, Stephen went to West Salem, Wisconsin to join the FGI team. At the time, it was a risky move. Plant biotechnology was still in its early days and didn’t have a road map, but Stephen knew that this meant he could do something significant. “Farming is a tough business. I knew the science I was passionate for could help farmers tackle some big challenges,” says Stephen. 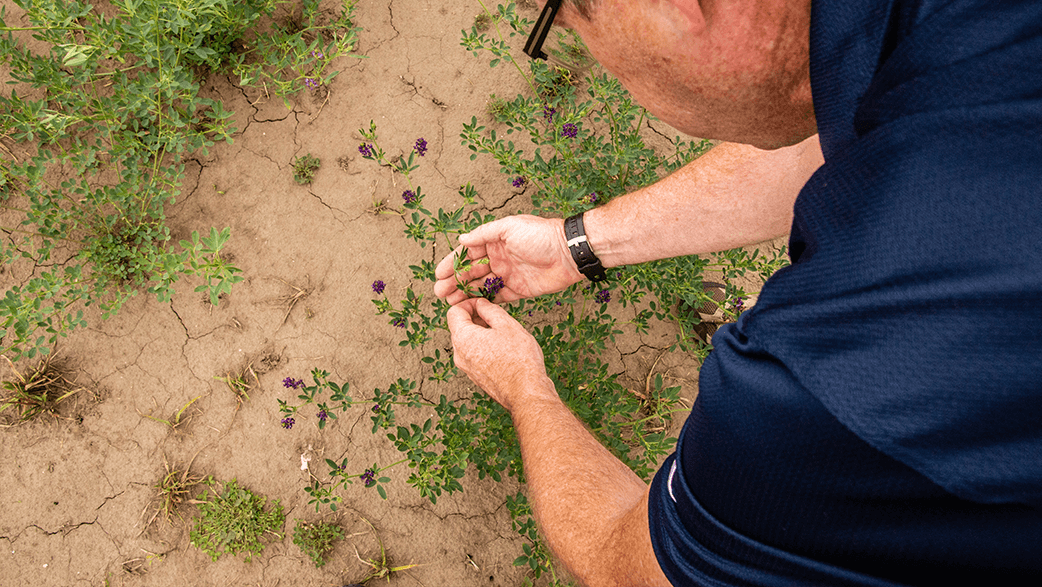 Pause for a moment to think about some iconic images of a farming community. Cows, corn fields, a tractor -- and haystacks. Often, those haystacks are made up of dried alfalfa, a perennial crop plant high in protein. The protein makes it an important ingredient in livestock feed -- particularly for dairy cows. Decades ago, alfalfa growers had no choice but to use conventional breeding techniques to build those haystacks.

But, decades of research and development done by the West Salem team have brought two game changing commercial products to the market for alfalfa growers:

So, thanks to modern ag technologies -- not to mention the blood, sweat and tears of some talented scientists -- FGI has helped revolutionize alfalfa production. And now, the FGI team is taking HarvXtra alfalfa to international markets. Farmers in Canada and Argentina are (or will be soon) using the product to compete in their local markets. Stephen: We’ve changed the industry, but we aren’t stopping there.

And, the learning goes both ways. Stephen listens to the issues they are facing. Their visits keep the West Salem team close to their primary customer: the farmers. This grounds the team’s day-to-day work in that critical long-term vision of advancing the forage industry. Stephen is particularly excited about two innovations on the long-term pipeline: 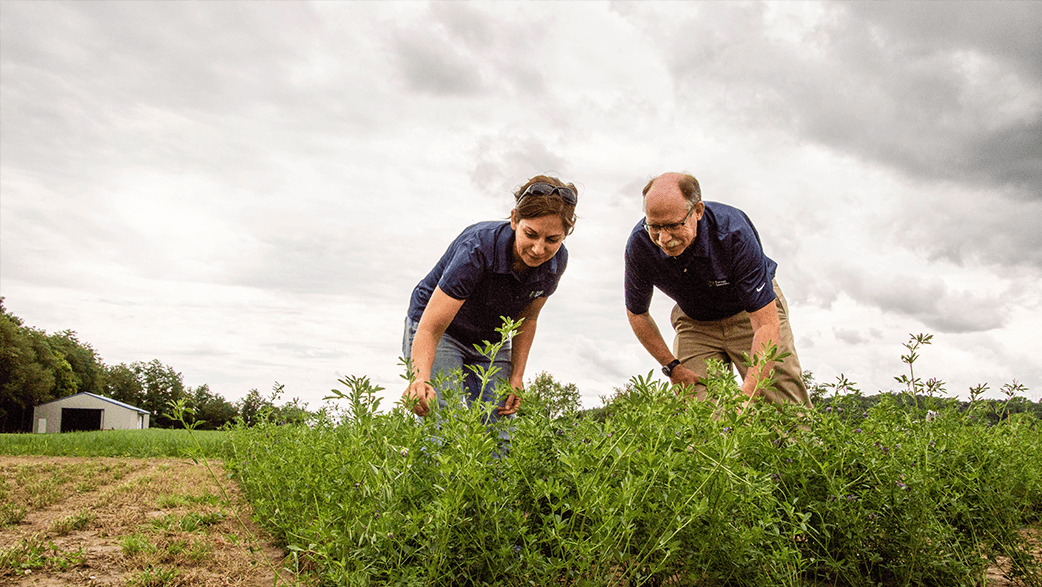 Though FGI is a part of WinField United, Land O’Lakes’ crop inputs, insights and technology business, Stephen’s work crosses all of Land O’Lakes, Inc.’s diversified business areas. “Our primary customers are dairy producers, which include dairy members of the Land O’Lakes system,” says Stephen. “Their milk gets processed into Land O’Lakes dairy foods products, like the butter and cheese.” On the other side, FGI’s work in alfalfa also directly connects with Purina, the animal nutrition business. Stephen regularly consults with animal nutritionists to understand how alfalfa can be optimally used to support a healthy animal diet.

The strength of this farm-to-fork enterprise model, rooted in cooperative values and a purpose of Feeding Human Progress™, is what gives Stephen the daily space and support to bring growers the innovation of tomorrow. After all, Feeding Human Progress doesn’t happen overnight. It takes time, hard work, and a whole lot of science and technology.

Yes, you can host a successful internship program during a pandemic

The land of opportunity for college students