During his many years as a dairy farmer, Pete Kappelman has learned the key to success is never thinking you have all the answers.

“You’re always searching for more information, better information, new information,” he says. “You have to be diligent. Any farmer knows that. Every day you get stuff thrown at you that isn’t according to plan. Flexibility is important. So is the willingness to learn from your mistakes and learn from others.”

Kappelman, a longtime advocate for the national and international dairy industry who is in his final months as chairman of the Land O’Lakes board of directors, was named the 2018 Dairyman of the Year. He received the award during a dinner Oct. 3 at the World Dairy Expo in Madison, Wis. 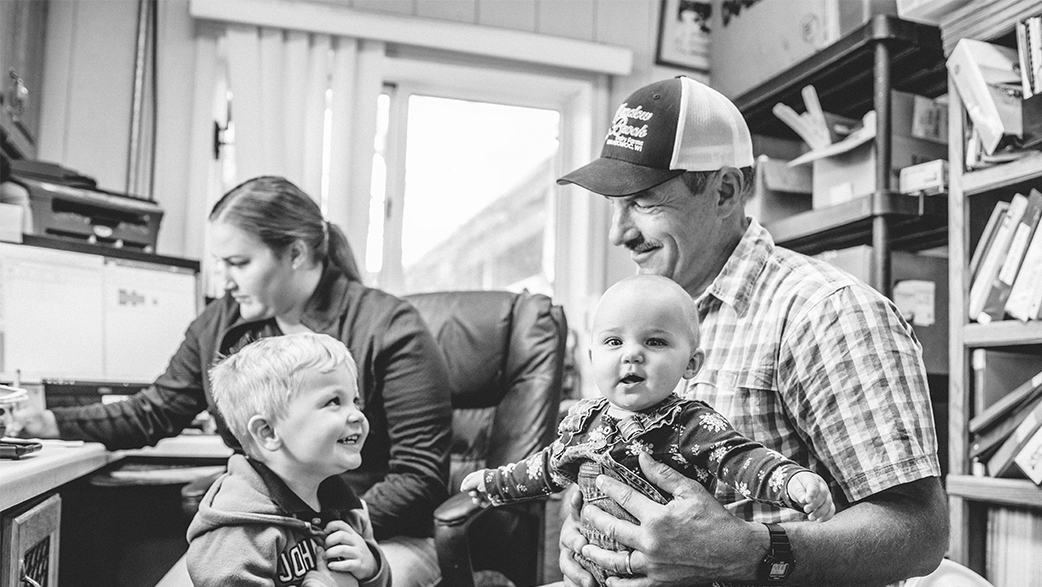 Winners must excel in their dairy practices, farmers need to have efficient production, progressive practices and a history of achievement. Beyond that, they must be active outside the dairy whether it’s in their communities, the industry or with governmental activities.

Kappelman, who has been on the Land O’Lakes board since 1996, and chairman since 2004, says winning the award came as a surprise. He co-owns Meadow Brook Dairy Farms in Manitowoc, Wis., near Lake Michigan, with his wife Shellie, and their three grown children -- Beth, Mitchell, and Erin. A.J. Kenneke, Erin’s husband, is also involved in the farm. The farm has 465 dairy cows and 1,100 acres. “It’s kind of surreal,” he says. “I don’t know how to take it. It’s such a big honor. I never put myself in that category as someone who might be given this award.”

“Now one (person) is feeding 99,” he says. “Farming is a big responsibility, and it’s a responsibility that we have to share the story of farming and agriculture with those who don’t do it every day.” Kappelman finds the timing of the award interesting, considering it comes a few months before he finishes his last term on the Land O’Lakes board in February 2019.

“Without my involvement with cooperatives, I probably wouldn’t have won the award,” he says. “There are a lot of farms bigger than we are.”

Tim Patchin, a member relations representative for Land O’Lakes who works with Kappelman, says he is a worthy recipient of the award. “He’s always been one of those guys who has done what he can to promote the industry domestically and abroad,” Patchin says.

Kappelman has enjoyed his time on the Land O'Lakes board. “You don’t always end up with the results you’re looking for, but you strive to make a positive impact representing all farms,” he says. As a member of the Agricultural Policy Advisory Committee (APAC), he needed a national security clearance. And, while on the National Milk Producers Federation Board, he lunched with the U.S. secretary of state and served as an advisor to the U.S. secretary of agriculture. (Leaving the Land O’Lakes board takes him off that board, too.)

“It’s been an exciting journey for a farm kid, being involved with some of the trade issues, giving testimony to Congress, the International Trade Commission and the Department of Justice,” he says. Kappelman’s family has always seen the importance of cooperatives. His grandfather helped start a local dairy co-op, which merged with Land O’Lakes in the 1980s, as well as ones focused on local supply, milk testing and farm accounting.

“Cooperatives were kind of how we did business,” he says. “And, frankly, it still is. Pretty close to 100 percent of our income comes through cooperatives.” Kappelman has also been around the world with the affiliated nonprofit Land O'Lakes International Development trumpeting the power of cooperatives. Many farmers in developing countries, he says, have the same talents as farmers did in the U.S. many decades ago when rural America and agriculture were under served.

“Farmers, then, had to band together to get what they needed, to get services, to get telephone and electricity,” he says. “They had to form co-ops to get a fair price for their product.”

As he gets closer to leaving the Land O’Lakes board, he thinks it’s important that the member-owned cooperative “continue to grow and build and protect our members’ equity and investment.” He says Land O’Lakes has been able to do that through a progressive strategy founded on the Land O’Lakes “strong brands.”

“We’ve not only grown and protected that equity, I think we have a bright future,” he says. “We continued to build a strong organization. That will be important. It will be as important for my kids’ generation as it was for my dad and my grandpa’s generation.” 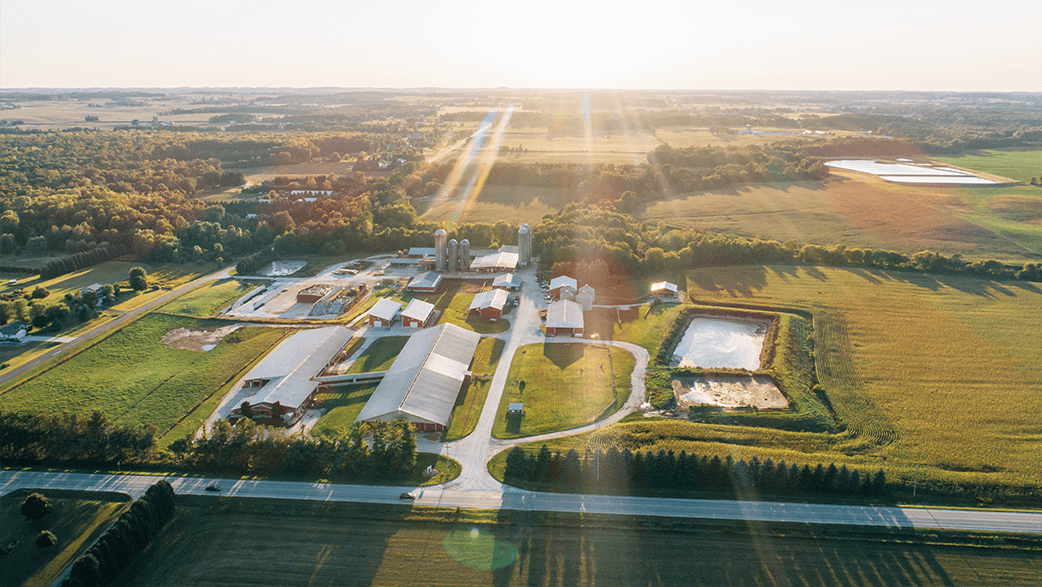 Looking back, he’s proud of a decision he and his wife made after college to stick with farming. His farm has been in Kappelman's family ever since his great-grandfather bought the land in 1891. “At the time, we were thinking about not farming,” admits Kappelman, who has a dairy science degree from the University of Wisconsin-Madison. “We talked about the better work schedule if we didn’t farm and probably a more secure retirement path.”

But, then they decided they wanted to raise their family on a farm. “I don’t think raising kids is easy, but it’s easier to show them meaningful work when it’s right outside your door running your own business,” he says.

Kappelman admits there’s an emphasis among farming families to pass the business onto new generations. But, he thinks, it’s critical for the children to make that decision themselves.

He and his wife urged his children to first go to college, then find a different career. Ultimately, all three decided they wanted to come back and farm. “More than anything, we want them to be happy and successful, so that’s our object right now,” he says. “To help them get started, and take a larger role.”

Now that’s he going off the board, and taking a few steps back on the farm, what’s he going to do with all his extra time? “I just turned 56, and I don’t know how to spell the word retirement,” he says. “I will find something to get involved with.”

Rural families dealing with mental illness are hurting -- but not alone