2023 Board of Director results are in 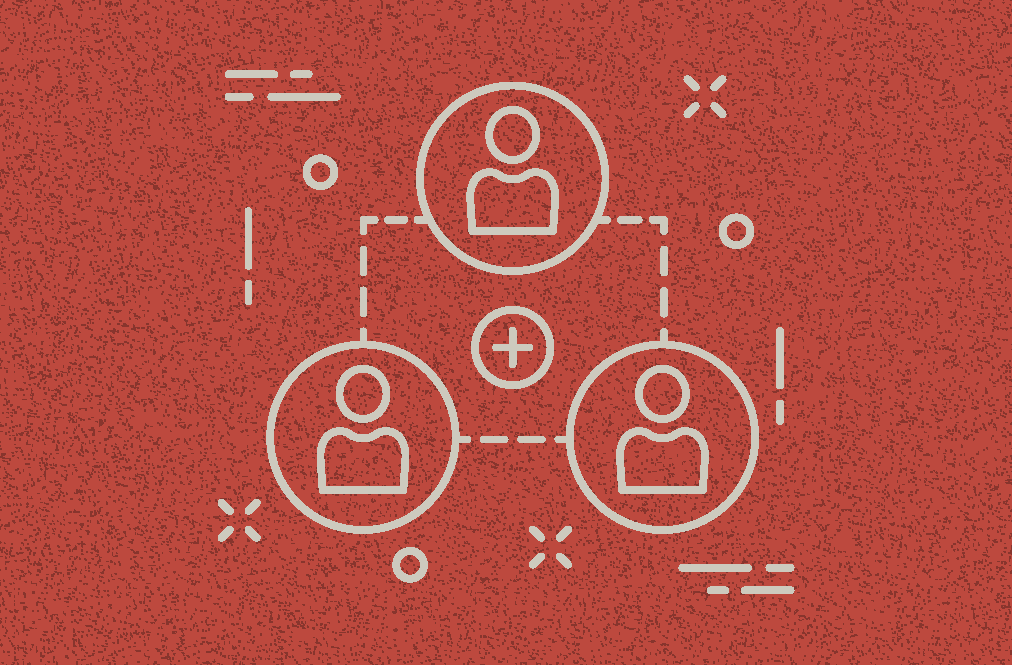 Thank you to everyone who participated in the Land O’Lakes Leader Elections in December. As a reminder, director candidates selected by the members of their region are not confirmed until receiving an affirmative vote by the delegate body representing the full membership at the Land O’Lakes Annual Meeting.

Below is a full list of the Director-Elect candidates who will be brought before the delegate body in February.


We want to thank all our candidates for seeking a leadership position within Land O’Lakes. It takes courage to run as a candidate and we would like to acknowledge their contribution to the co-op.