2022 First Run Program: Over a quarter million pounds of mac and cheese donated

In 2022, First Run made a difference in seven different states from Wyoming to Florida. 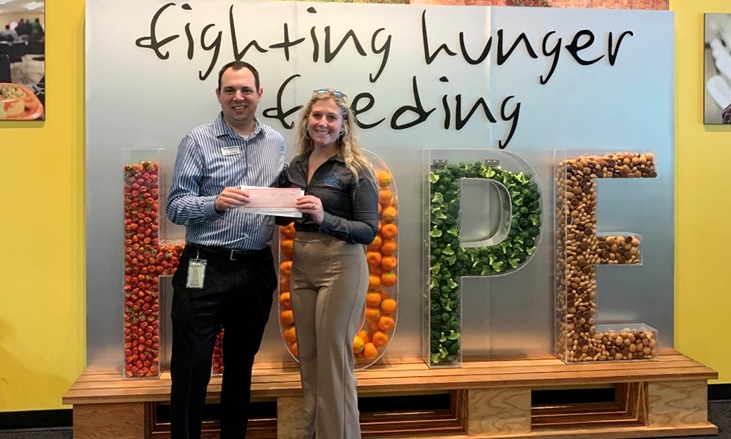 Nearly 34 million people face food insecurity across the U.S., according to Feeding America. That is more than the entire populations of Minnesota, Wisconsin, Iowa, North and South Dakota, Nebraska and Illinois combined. Land O’Lakes, Inc. is committed to doing what we can each year to combat hunger in the communities where our employees and members live and work—one way we approach this is through our First Run program.
First Run was launched in 2010 as a way to partner with Feeding America on hunger relief efforts nationwide. The program is committed to donating truckloads of dairy foods product year-round, primarily Land O’Lakes macaroni and cheese, to support food banks with freshly made meals for families in need. Since First Run began, over 6.7 million pounds of product have been donated, with 258,000 pounds this year alone.
In 2022, First Run made a difference in seven different states from Wyoming to Florida. Through collaborative philanthropy, our macaroni and cheese donations were amplified by the generosity of Land O’Lakes members, employees and partners  who gave their time and resources to the selected food banks. This year’s donations include: 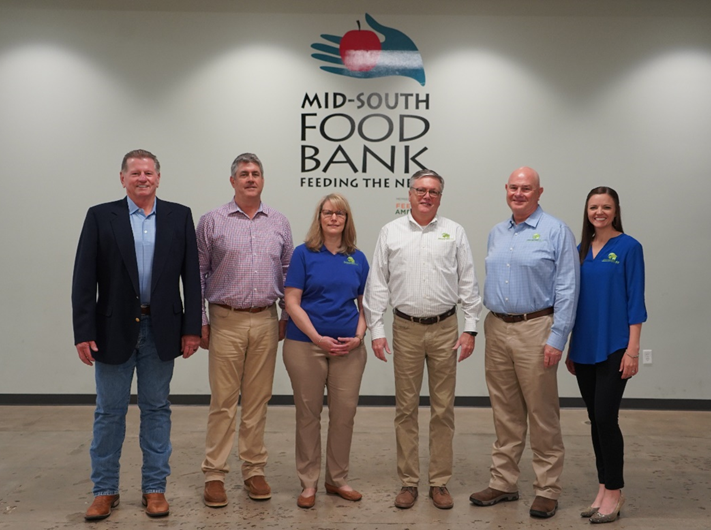 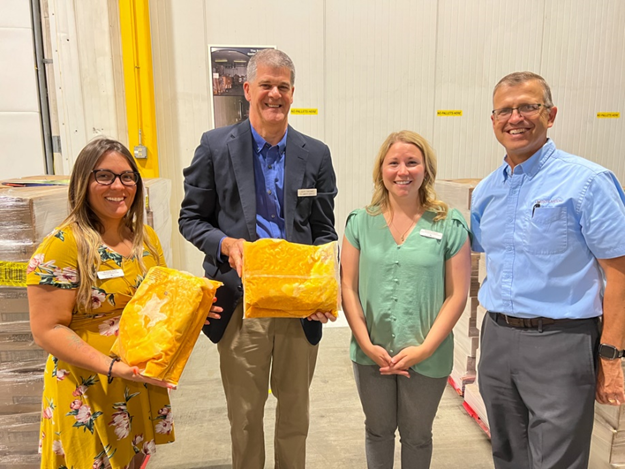 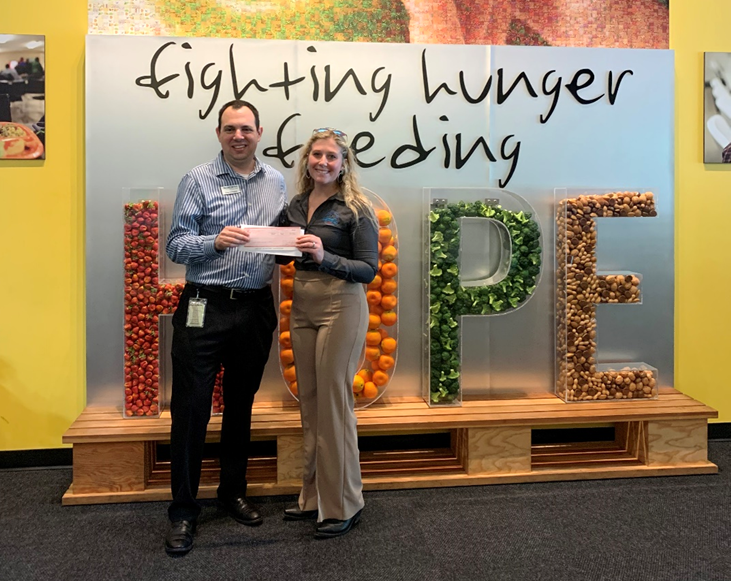 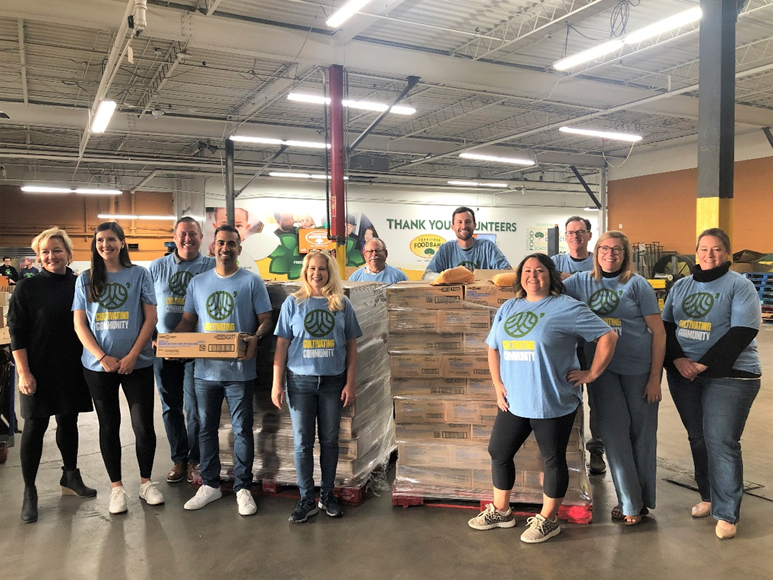 Land O’Lakes’ Kroger team, lead by Sales Director Vnay Bedi partnered with The Kroger Company on a volunteer project at the food bank to coincide with the First Run donation​ 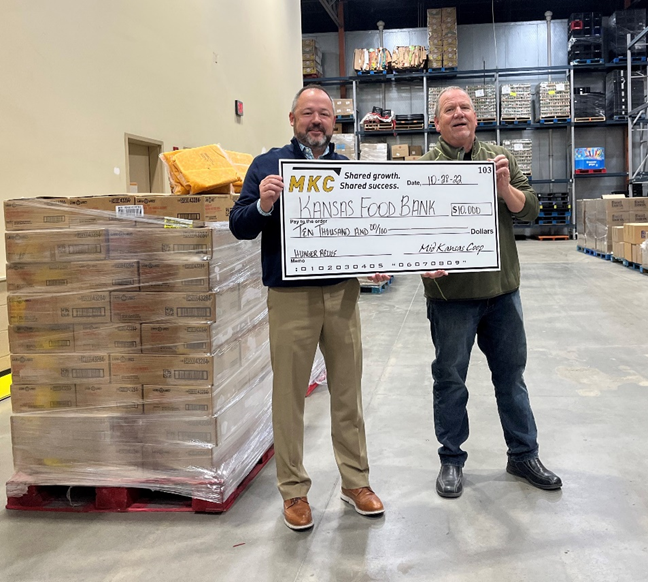 In partnership with Land O’Lakes, Class A member Mid Kansas Coop made a financial contribution to the food bank with Brad Stedman, MKC president and CEO in attendance. 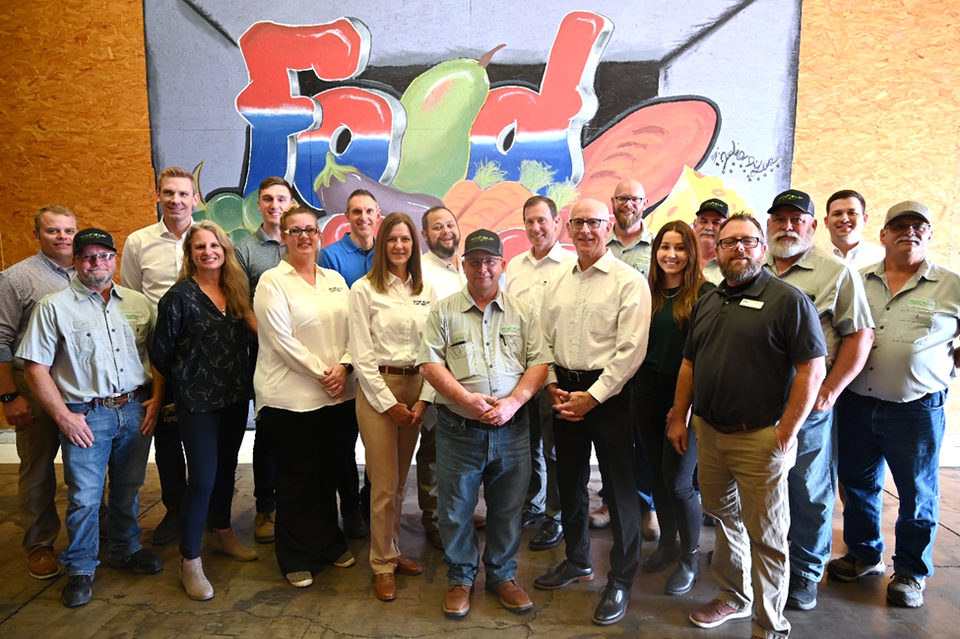 WinField United broke ground on a new warehouse in November, and Land O’Lakes shared our appreciation for the incentives received through a First Run donation. Our project partners Cushman & Wakefield and The Opus Group joined Land O’Lakes in visiting the food bank.

We look forward to working with more Land O’Lakes members, employees and partners to continue helping our communities in 2023. ​​​​​​​