Member News > 8/19/2022 6:10:32 AM > Land O’Lakes receives recognition for 100th anniversary from governors and state officials across the country
Advocacy

Our 100th anniversary was a major milestone for our member-owners, employees, and customers across the country 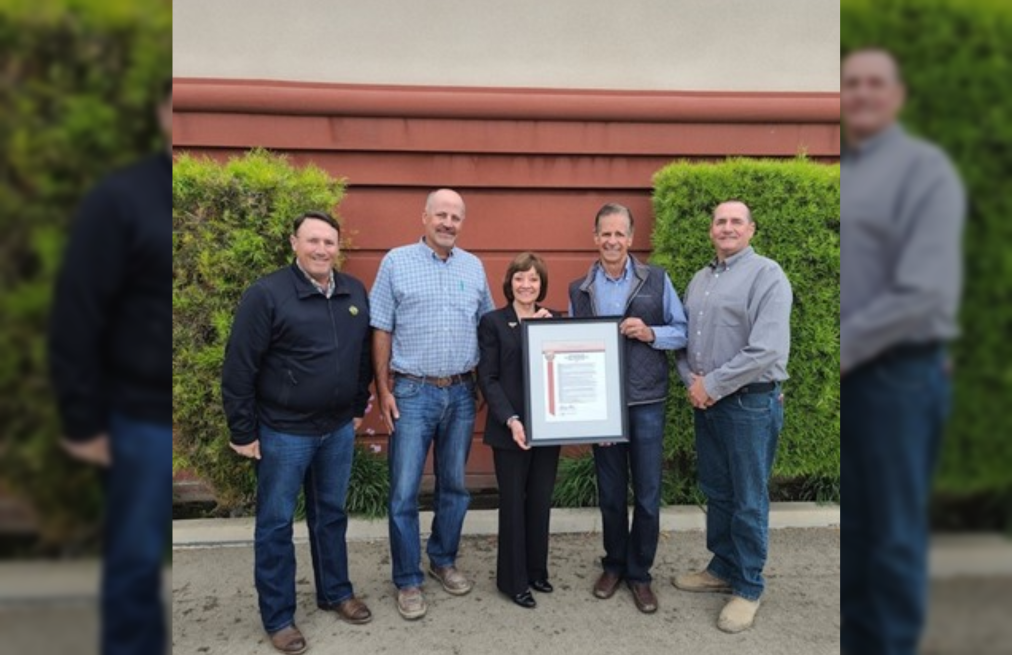 As a century-old organization, Land O’Lakes is proud of our heritage and has never forgotten our cooperative roots. Research has shown that consumers care about this heritage, too. They are excited when they learn Land O’Lakes is farmer-owned. This is only possible because of our member-owners and their tireless commitment to feeding the world. Our 100th anniversary was a major milestone for our member-owners, employees, and customers across the country.
In recognition of our legacy, governors in states across the country have issued proclamations to honor our longevity. In a proclamation issued by Governor Kim Reynolds of Iowa, she referenced our origin story, by reflecting on June 7, 1921, when representatives from 320 co-op creameries recognized they could all do better if they worked together, and formed the Minnesota Cooperative Creameries, later renamed Land O’Lakes. 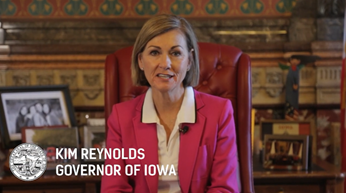 In Minnesota, Governor Tim Walz issued a certificate congratulating the cooperative for 100 years of service to the state and nation.  Deputy Agriculture Commissioner Andrea Vaubel joined our spring dairy member meeting in Melrose to present the certificate.
Similarly, in a proclamation issued by Governor of Pennsylvania Tom Wolf, he highlighted Land O’Lakes continual standing as a leader in rural vitalization, which has been grounded in our past to build a more connected future across the 10,000 rural communities we are rooted in. 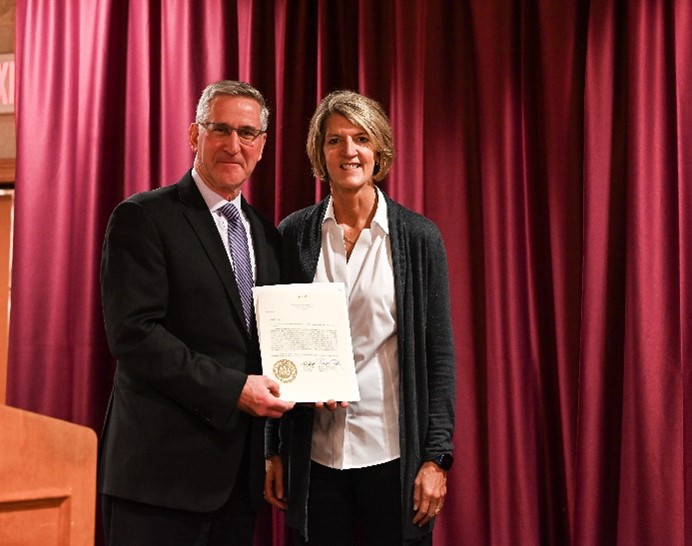 Governor Wolf specifically highlighted our work to expand broadband connectivity, in both rural and urban communities, through our establishment of the American Connection project, a partnership of over 175 companies advocating to close the digital divide and working together to turn on free, public Wi-Fi at nearly 3,000 locations in 49 states to provide much needed assistance to families and communities during the COVID-19 pandemic.
In California’s proclamation, Secretary of Agriculture Karen Ross highlighted Land O’Lakes’ sustainability business, Truterra, as one of the leading agricultural sustainability programs in the U.S., bringing agronomic insights and industry connections to farmers and, turning corporate sustainability commitments into real impact by working directly with farmers, believing farmers have the greatest potential to protect and restore the land. 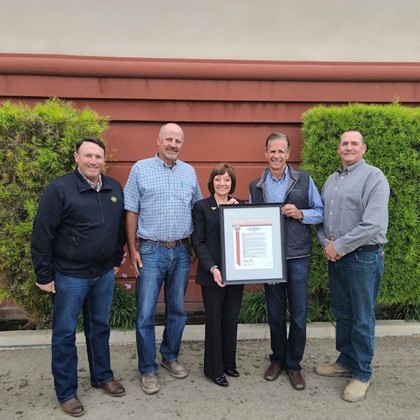 “We’re grateful to these elected officials who officially congratulated Land O’Lakes, Inc., and its members for reaching a century of service to the state and nation,” said Pete Kappelman, Senior Vice President of Member and Government Relations. “Advocacy is an important aspect of our cooperative’s success, and when these leaders acknowledge our impact to our communities and the nation, it shows that it’s all worth it.”
Our commitment to ensuring the success of vibrant rural communities has been our legacy, and this work will continue on our journey into the next century.