Board of Director candidates to be officially seated next week 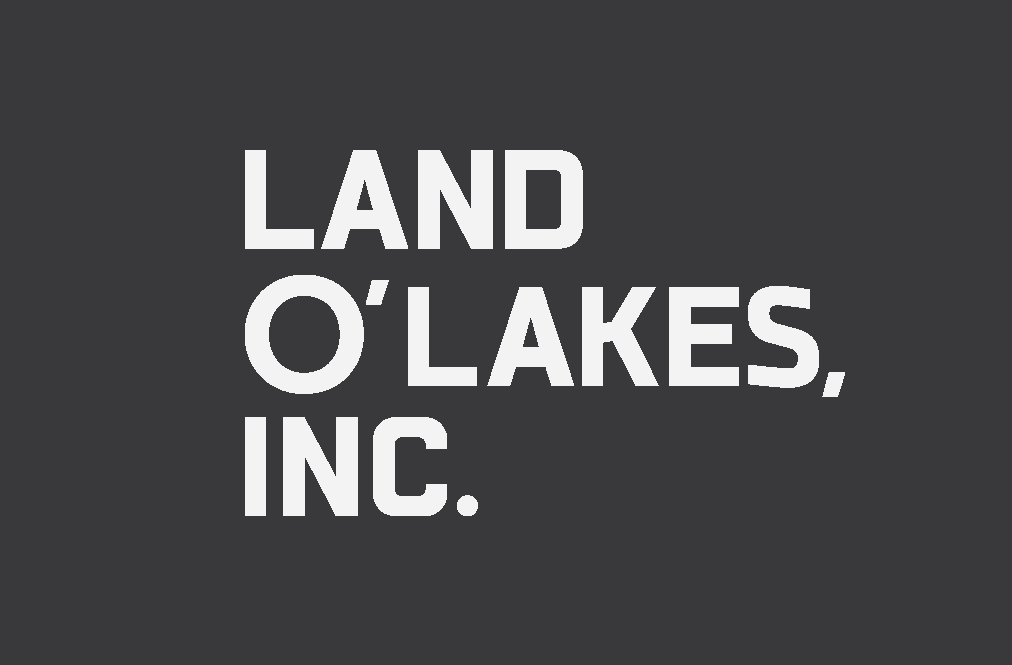 Thank you to everyone who participated in the Land O’Lakes Leader Elections in December. As a reminder, director candidates selected by the members of their region are not confirmed until receiving an affirmative vote by the delegate body representing the full membership at the Land O’Lakes Annual Meeting.

Below is a full list of the Director-Elect candidates who will be brought before the delegate body next week.

* Has replaced Angela Feider as Director-Elect for Region 60B, due to Ms. Feider’s decision to withdraw.