Enrollment open until Jan. 15, 2019; farmers encouraged to sign up ASAP 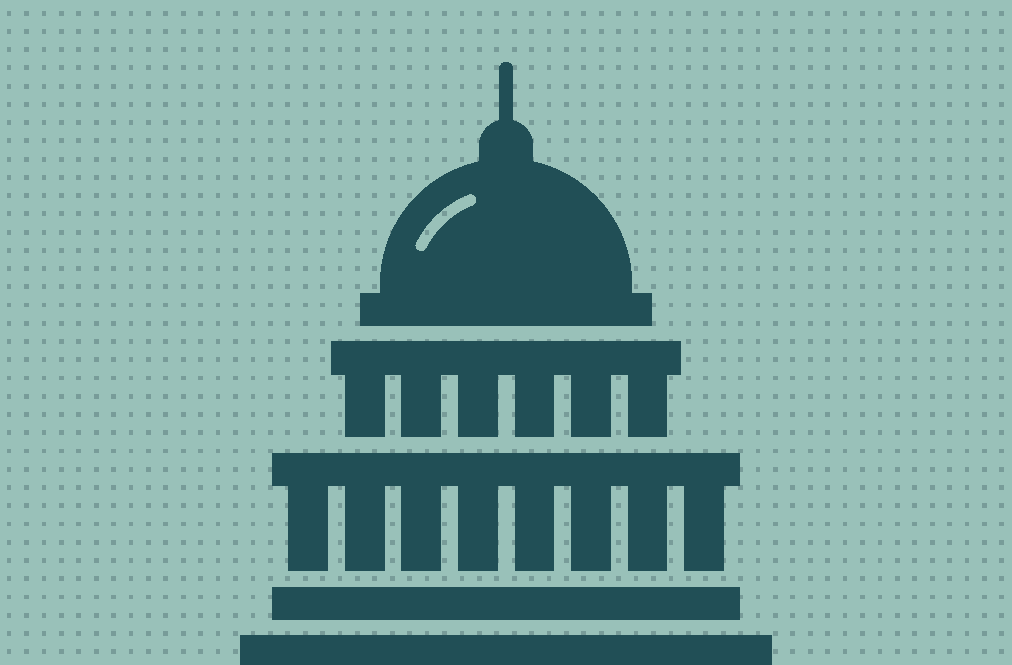 The U.S. Department of Agriculture on Dec. 17 announced the second and final round of trade mitigation payments aimed at assisting farmers impacted by trade retaliation. Payments will be made under the Market Facilitation Program (MFP), and the announcement builds on a first round of MFP payments announced by the administration earlier this year.

Here are some guidelines from USDA on the second round of MFP payments:

USDA Under Secretary Bill Northey said in an interview with AgriTalk that it could take “a week to two weeks” for the second round of payments to be made to producers.

With MFP enrollment closing January 15, 2019, farmers are encouraged to sign up as soon as possible.

Members with questions about signup under the MFP are encouraged to contact their local USDA Service Center.

While the MFP payments announced by USDA provide some short-term assistance for farmers, Land O’Lakes, Inc. and our industry peers are working hard every day to emphasize the critical need for open export markets.

Retaliatory tariffs impacting U.S. farmers have had serious consequences. U.S. dairy farmers, for example, could lose $1-1.5 billion in income this year, according to multiple analyses. Soybean and corn farmers, and many others, have also been seriously affected by retaliatory tariffs. The MFP payments do not fully offset the serious income losses farmers have suffered as a result of trade retaliation.

Open markets will remain a top priority for Land O’Lakes into 2019. Specifically, we have encouraged the administration to suspend Section 292 and 301 tariffs on steel and aluminum that have led to retaliation from key trading partners, including China and Mexico.

As National Milk Producers Federation president Jim Mulhern said in a statement: “The tit-for-tat tariffs that prompted these mitigation payments continue to inflict damage across the farm economy. We urge the Administration to resolve tensions with key trading partners, including China and Mexico, as the best way to assist farmers going forward.”