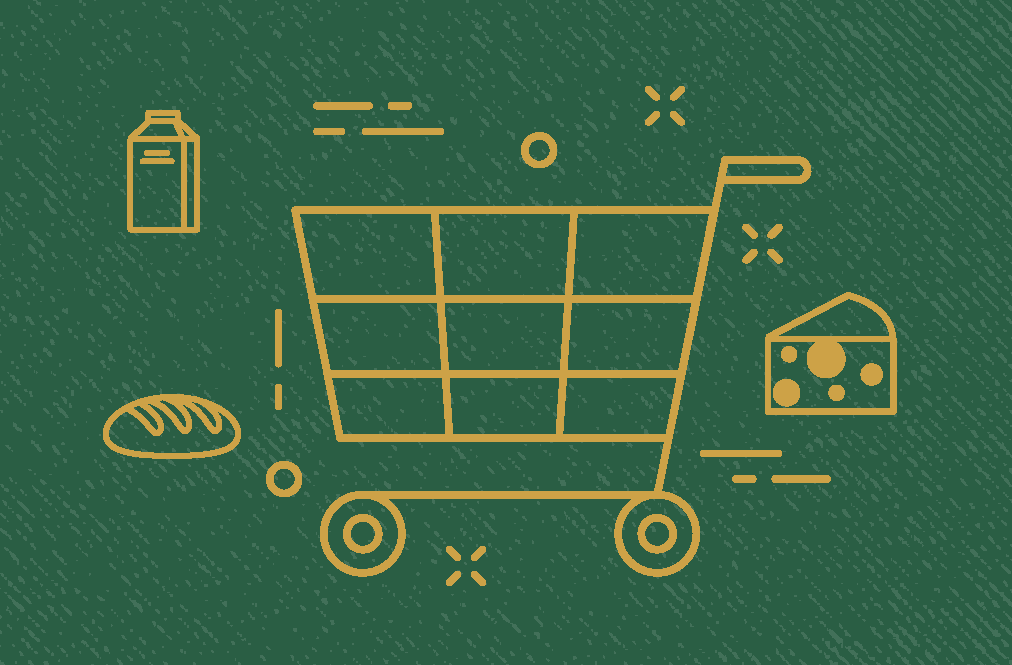 At the end of March, lawmakers and tax experts introduced a “fix” to the unintended consequences included in the Section 199A provision of the Tax Cuts & Jobs Act. The proposal, which was signed into law by President Trump and will be retroactive to the start of the 2018 tax year on January 1, is intended to maintain tax relief for farmers as originally envisioned, while restoring to the greatest extent possible the competitive balance in the marketplace for cooperatives and non-cooperative ag businesses.

Since the bill was signed into law, cooperatives and farmers have many questions regarding the newly amended Section 199A of the tax code. Below are a few resources to help you gain a better understanding of the law:

Section 199A includes many complexities, some of which will limit the value of the new tax deduction for some farmers (generally those with higher incomes or with farm wages). We suggest that you consult with your legal and tax advisors concerning how to the law is best managed in your operation.